Heartwarming stories of romance that help you escape and recharge 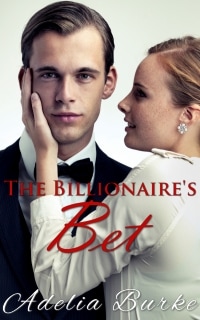 No part of this publication may be copied, reproduced in any format, by any means, electronic or otherwise, without prior consent from the copyright owner and publisher of this book.
This is a work of fiction.  All characters, names, places and events are used fictitiously.